● The movie in brief

It is a standalone movie, not a sequel. It has a radical change of the plot, a purely new innovative story played by classic T1-T2 actors.

In Terminator 7, Arnold’s T-800 saves the world from the modern consequences of the Chernobyl disaster (insufficiently battened “cancerous ulcer” of the planet) which makes kind and good people inadvertently behave aggressively and dangerously. There will be no negative characters and villain machines in the film, but there will be many unexpectedly dangerous acts from kind people, for example, noble Kyle who will make a grave mistake having been irradiated by an unknown form of radiation due to the growing “malignant tumor” of the planet.

Arnold's T-800 will have to go down to the burning Chernobyl reactor in complete darkness and at a hellish temperature, so that, having completely burned and melted, he could fix the broken valve due to which humanity is in danger of extinction. But where exactly this valve is located—and, most importantly, in which direction to turn this valve—none of the architects know the answer, and the half-molten T-800 has only one try in time and effort. Arnold will actually randomly spin clockwise (with the sun). And this spurt will be the last movement of the Legend..

● Working titles of the movie

Terminator 7. The Spirit of Wolf 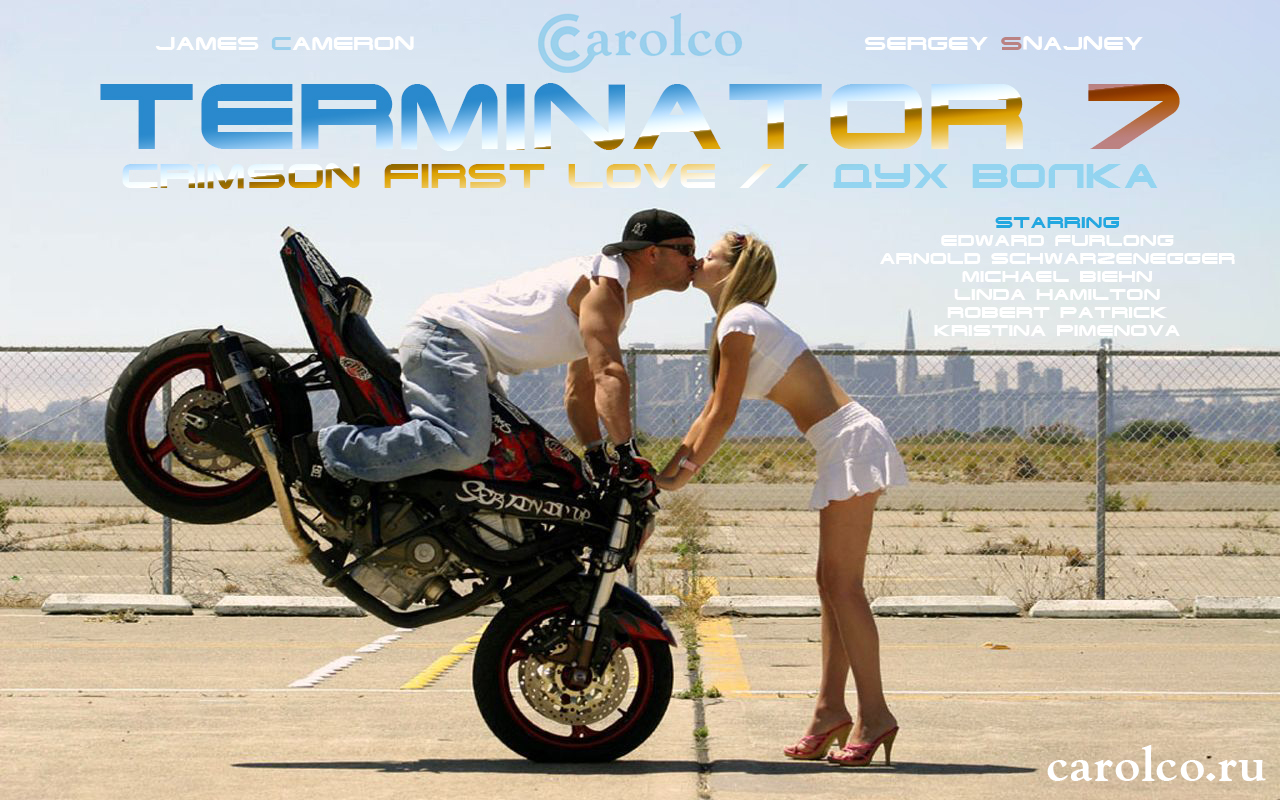 Throughout his long life, an experienced heart surgeon named Wolf Leon (Arnold Schwarzenegger) is trying to do good deeds for people. He loves his family very much: his wife Sophia (Linda Hamilton) and his son Jack (Edward Furlong), who has just made a proposal to his first Love and a Russian girlfriend Katyusha (Kristina Pimenova on approval). They have not met before but have been dating on the Internet from their childhood.

The measured life of a family turns over when Jack Leon at his own wedding gets an injury to the cervical vertebrae that is almost incompatible with life. This severe injury was inflicted on him by Wolfe's brother Kyle (Michael Biehn). Moreover, Kyle can not explain what happened to him and why he went to the crime in an attempt to strangle Jack. Jack is put into a coma.

Kyle himself was not a criminal previously. For many years he worked as the head of a large charitable foundation, but once he began to experience inexplicable attacks of aggression as a result of which Jack was injured.

Before Kyle is imprisoned, he secretly orders the entire money of the fund to be transferred to Jack's treatment. Having received sufficient funding, Dr. Wolf begins to develop the T-800 project. The project aims to create a metal spine with silicon-neural conductivity, so that John could once get on his feet and feel good about his body thanks to the latest advances in computer and medical technologies. However, doctor’s entourage hardly believes in the T-800, except for Jack’s mother Sophia and his bride Katyusha.

The strain of Kyle’s destructive behavior is repeated many times by other people, and what’s most dangerous is that it affects ordinary people and high-ranking officials. Fights, inappropriate behavior and even murders at meetings in the governments of countries that are now especially hostile against each other become commonplace.

While working on the T-800 and treating his son Jack, Dr. Wolf Leon notices that his medical devices are more and more “loud”. Turning to a radiation specialist Jonathan (Robert Patrick) for advice, Wolf discovers that the devices are “loud” due to indefinite radiation. Subsequently, the doctor finds out from Jonathan that this radiation is completely unknown to modern science. Therefore, Wolf hypothesizes that the increasing unexplored radiation is the cause of the aggressive behavior of previously normal and kind people around the planet, including even animals.

The world is plunging into riots. The craziness in the streets and in the media brings the Third World War to the threshold. But Wolf and his colleagues find out that the cause of the craziness is the cancer of the planet Earth.

The cancerous ulcer is located under the battered Chernobyl nuclear power plant, where, years after the accident, destructive radiation unknown to the world developed. The hasty measures previously taken in the USSR to eliminate the tragedy were not enough, and the truth about the consequences for the whole world was classified.

With the help of Katyusha, Wolf finds out from a declassified Soviet source that there is still an untapped valve in the nuclear power plant that passes dangerous radiation into the world.

The development of the T-800 bears fruit, and Jack is gradually returning to life, taking care from Sophia and Katyusha. However, his father continues, modifies his project and, complicating, changes its direction.

As a result of a new global joint mission of scientists, doctors and programmers, an experimental T-800 endoskeleton, resistant to high temperatures and radiation, as well as an experimental T-800 operating system (IO alpha), conditionally compatible with the human brain, is being developed. Dr. Wolf sacrifices the integrity of his body in order to implant this endoskeleton. He gradually learns to control his endoskeleton and digitizes his consciousness. The process is not perfect. Wolf faces many side obstacles (as well as the attack of a sick Jonathan), but still he performs the main task. Sophia comprehensively supports her husband.

Having promised: “I'll be back,” the T-800 robot, controlled by Wolf’s living consciousness, penetrates into the depths of the Chernobyl nuclear power plant and, having fixed and closed the valve, dies.

Church. At the renewed wedding and glans of Jack and Katyusha, the liberated Kyle, referring to Sophia and Wolf's portrait, calls Jack's Father the Hero and his brother Wolf “The Terminator,” as Wolf the T-800 destroyed and terminated the true source of evil with its titanic labors and sacrifice, solving the main ecological problem and preventing the real end of the world from a nuclear war. The world is gradually filled up by Love.

Worked out by Sergey Snajney on the 2 of August 2017 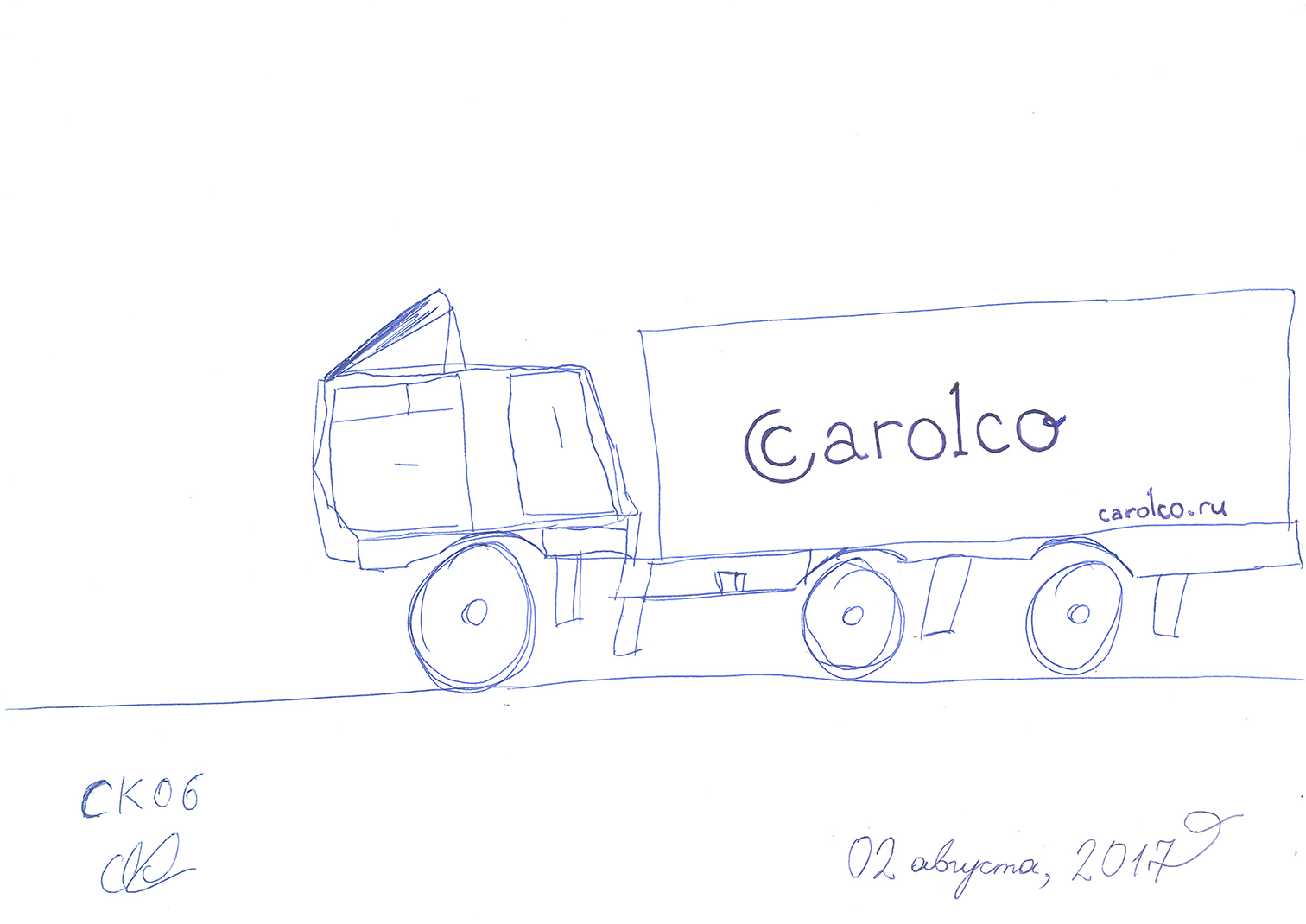 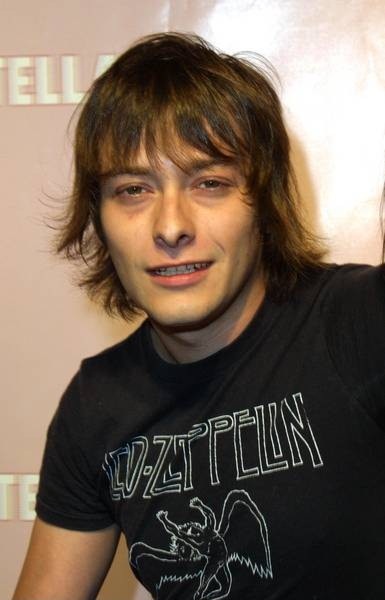 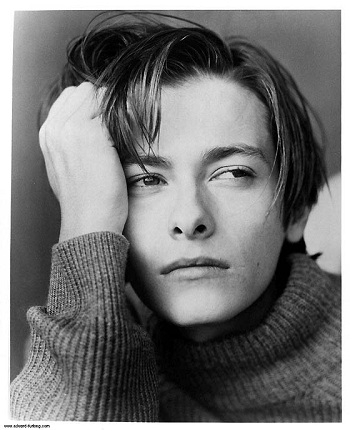 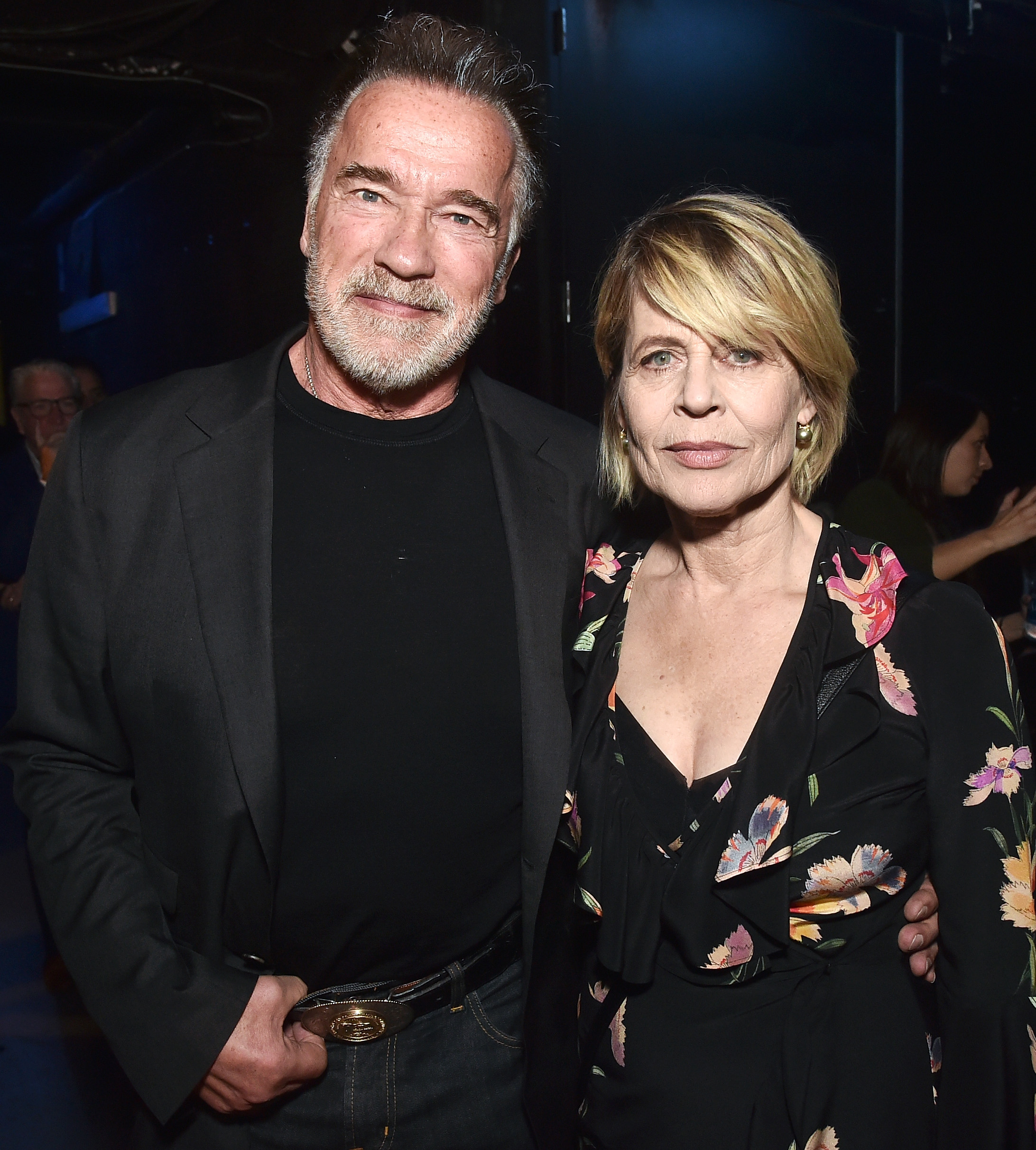 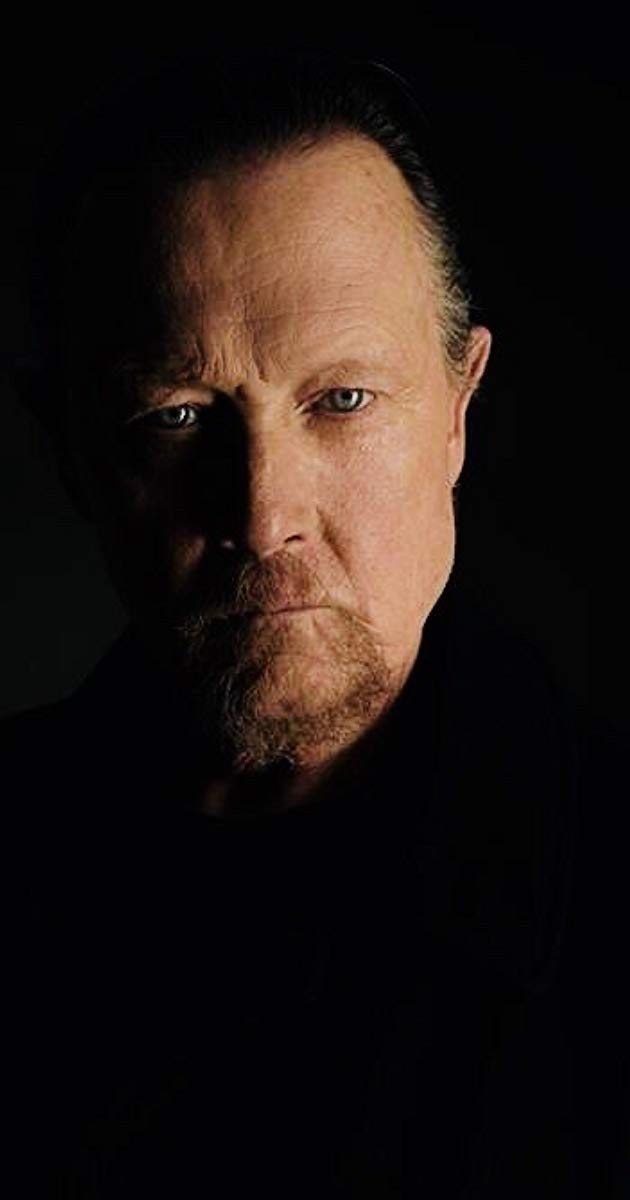 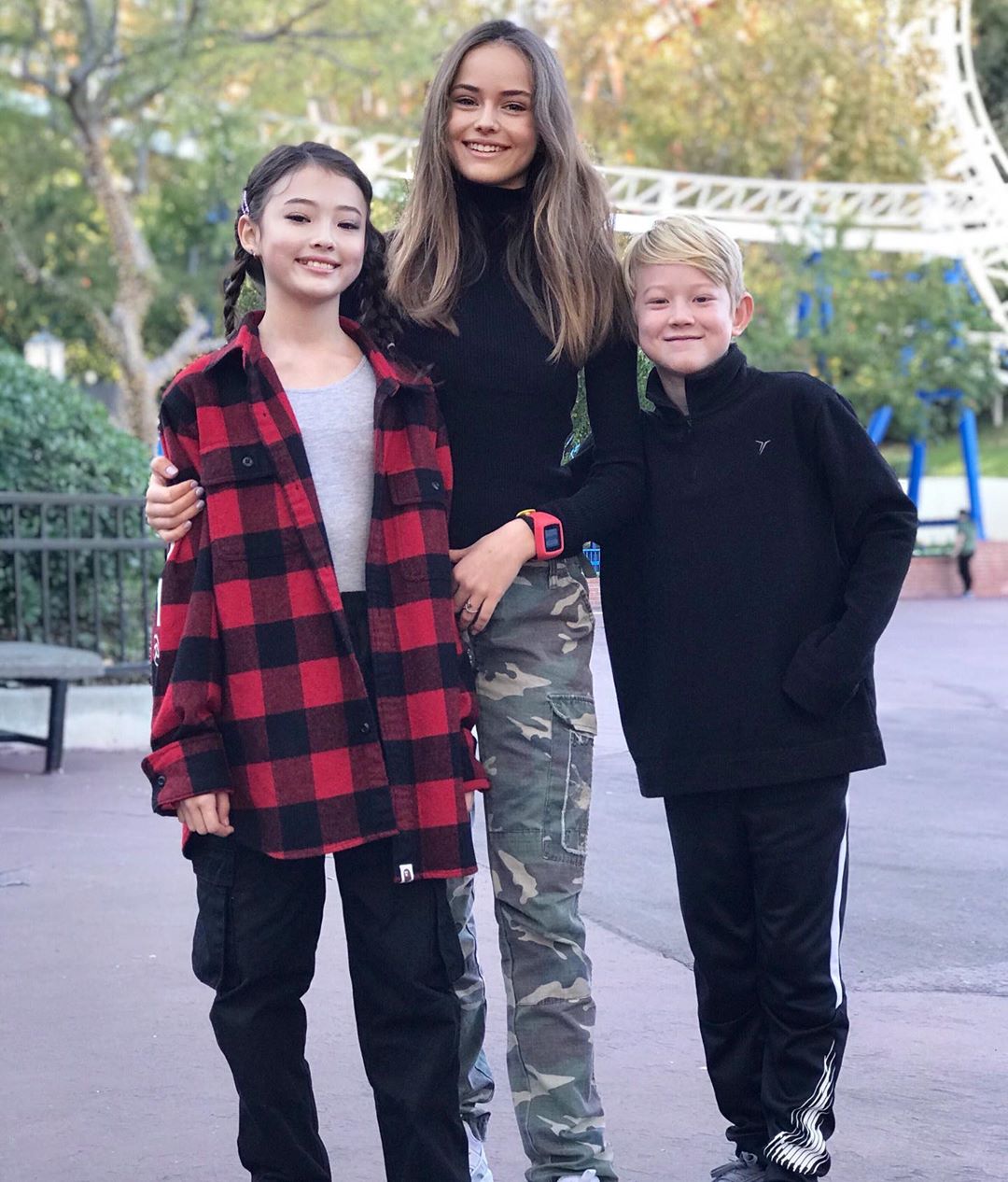 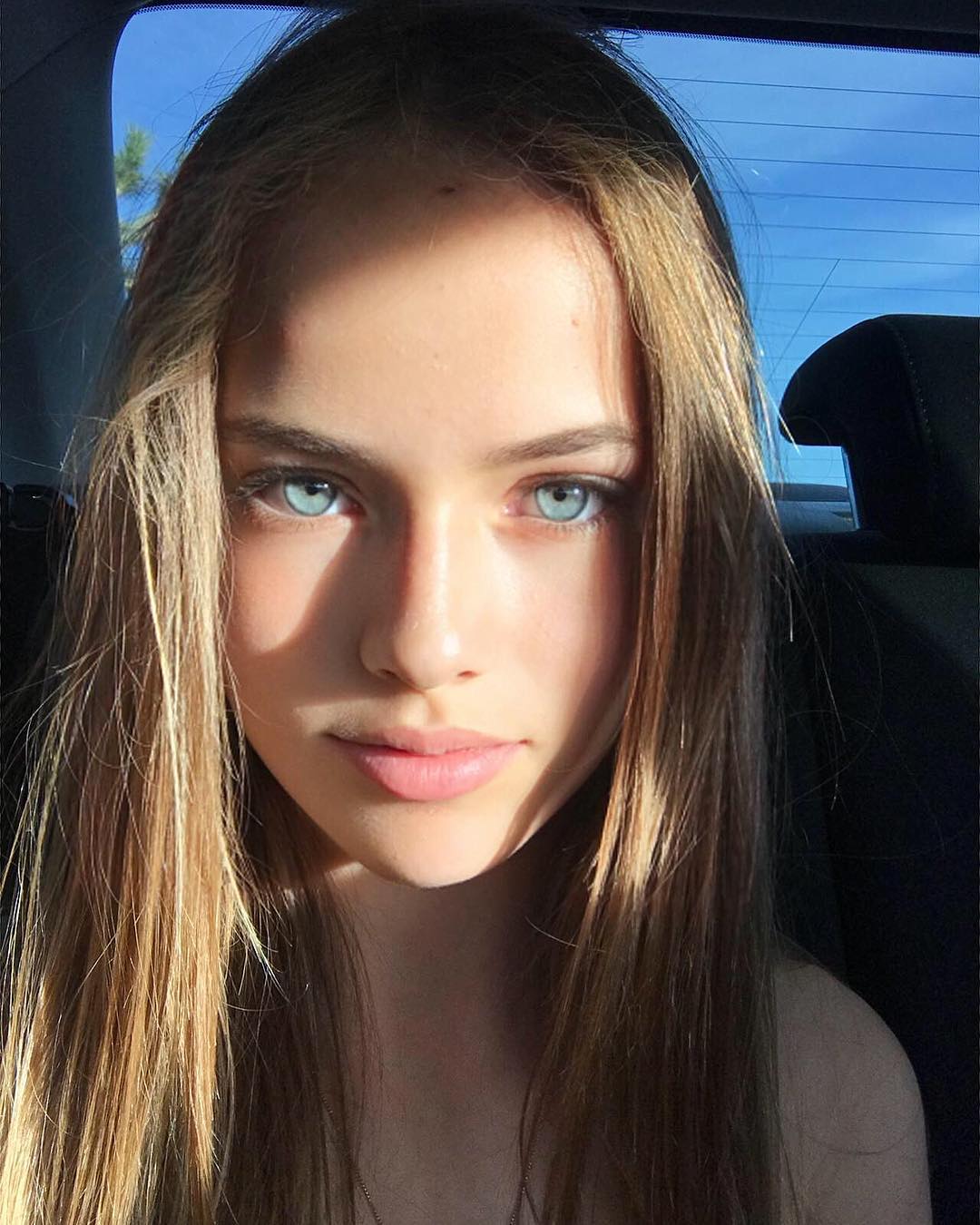